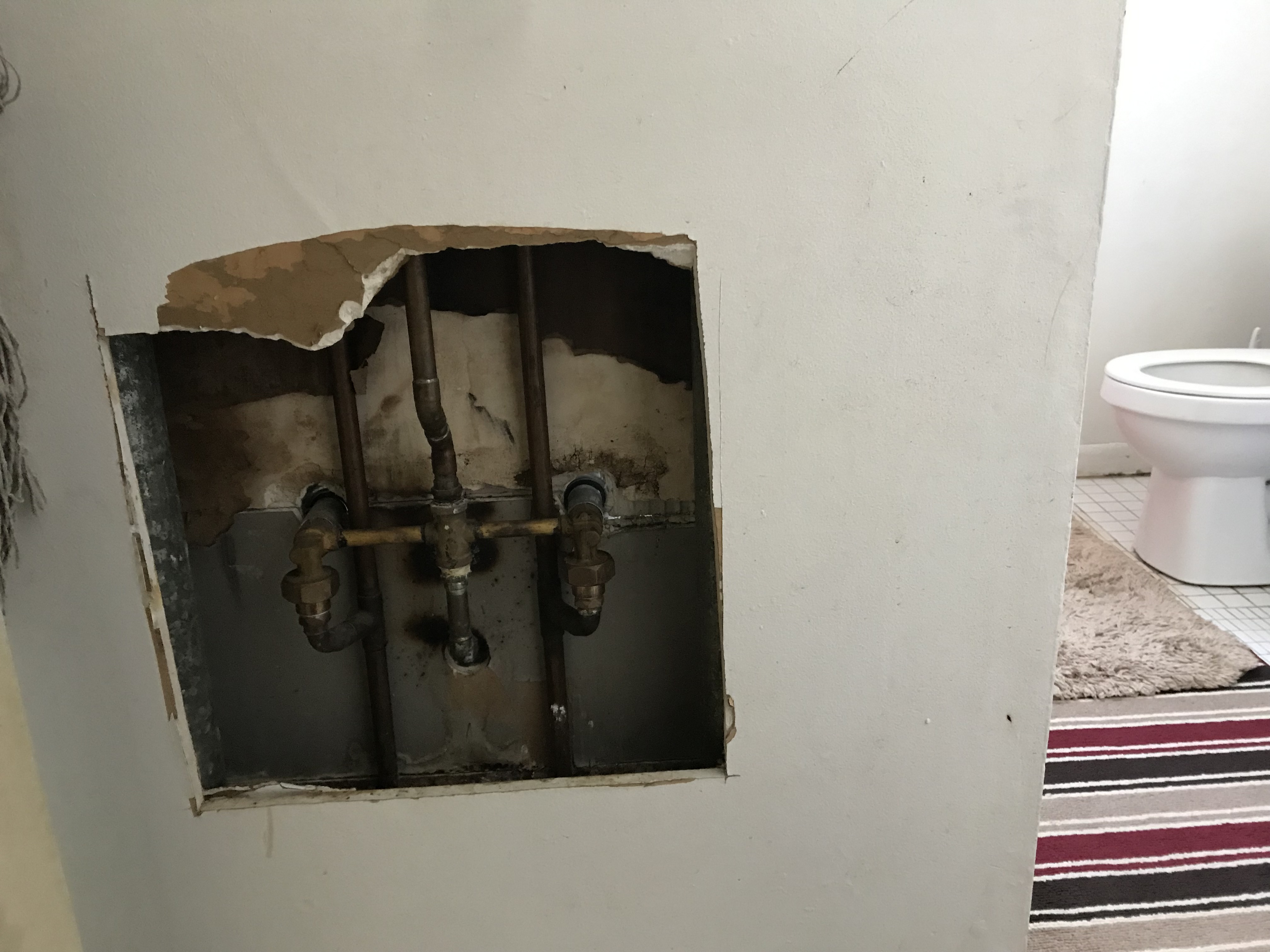 Last September, Omaha was rocked by the news of 500 people being displaced as the city shut down an apartment complex where many dangerous and life-threatening conditions were discovered. Shortly afterwards, another complex was discovered, then another and another. Just this past week a complex on 108th and Fort found mold and asbestos in 40 of its units, and people are now having to find new homes (link to story is at end of article). To many people, it has been shocking and disturbing to see people in Omaha living in conditions unfit for even animals to live in.

On Tuesday, March 12th, 2019, hundreds of people filled City Hall for the public hearing on three rental ordinances being proposed, to keep Omaha’s rental properties safer. Restoring Dignity testified in favor of proactive inspections, meaning city code would inspect all apartments and rental homes in Omaha on a regular cycle, to make sure they are safe and up to minimum housing code (no gas leaks, safe electrical systems, no mold issues, ladders installed for below ground apartment, fire detectors installed, etc).

The grand majority of families we serve live in substandard housing, which negatively affects so many aspects of their lives: children have much higher rates of asthma when living in substandard housing, illness abounds in situations where families live amongst mold and cockroach and rodent droppings, and living with bed bugs can cause anxiety, insomnia, and significant lack of sleep. Substandard housing has no place in Omaha and we want it fixed!

Our current system only enforces the law IF a tenant (or a person acting on behalf of the tenant) makes a formal complaint to city code (which involves giving your name and phone number, which is then given to the owner of the building….there are no anonymous complaints allowed in Omaha after the city signed a “consent decree” in 2015, after some Omaha landlords sued). Many tenants are afraid to file formal complaints, and those that do have shared that they experienced retaliation from their landlord. You wouldn’t think this kind of stuff happens in Omaha….but it does.

Every week, Restoring Dignity receives emails and phone calls from tenants across the city with horror stories of what they are going through. This is in addition to the refugee families we see who are suffering in unacceptable conditions. It’s heartbreaking to hear so many stories and see so many devastating pictures. We have a true substandard housing crisis in Omaha and it needs to be addressed.

Many landlords at the hearing on the 12th testified that having proactive inspections would be a punishment for them. However, we would like to encourage good landlords to reframe the way they see proactive inspections. This is about the good of all. It’s about ensuring that tens of thousands (perhaps more) of vulnerable people in Omaha can live in housing that is safe and up to minimum housing code. Inspecting rental units to ensure safety is the same as inspecting restaurants to ensure safety. Proactive inspections require a collective mind-set — it requires us to think in terms of our neighbors. Yes, it might be inconvenient to meet a code inspector once every 4 years at your apartment building, but if you’re keeping things up to minimum housing code (which is the law), you have nothing to worry about. That one day of inconvenience means that many vulnerable people will also receive a day when city code comes in and forces their landlord to fix the substandard issues in their homes. We have to think about what is best for our neighbors.

Proactive inspections require a collective mind-set — it requires us to think in terms of our neighbors.

Did you grow up listening to the gentle voice of Fred Rogers on your TV? The song, “Won’t You Be My Neighbor,” might be going through your mind right now. Mr. Rogers was a role model for many children and he encouraged everyone to be the best they could be and to also care about their community.  One pearl of wisdom he left with us was this:

“We live in a world in which we need to share responsibility. It’s easy to say “It’s not my child, not my community, not my world, not my problem.” Then there are those who see the need and respond. I consider those people my heroes.”

We need our entire community to be a hero. This includes citizens, landlords, city council members, the mayor, and anyone else who calls Omaha home. It is our responsibility to take care of our neighbors. It is our responsibility to see the need and to respond. Things will not change in Omaha unless we decide to make a change. We have a unique opportunity in our hands right now to change the law and ensure that everyone has a shot at safe and decent housing. This is not revolutionary thinking. It is thinking with conscience. It is asking ourselves to be great neighbors by thinking of all of our Omaha neighbors and making decisions that benefit those who need help the most.

This is not revolutionary thinking. It is thinking with conscience.

Tomorrow is a very big day for all of us. City Council members will be voting on whether to institute a rental inspection ordinance tomorrow, Tuesday, April 2nd, 2019 at 2:00pm. If you have time, we would encourage you to join us at City Hall (1819 Farnam Street), to show your support of proactive rental inspections.

“Our world hangs like a magnificent jewel in the vastness of space. Every one of us is a part of that jewel… We are intimately related. May we never even pretend that we are not.”

Link to story about 108th and Fort apartment complex tenants being displaced: